Currently, " breeder " Chernichenko spreads false information about me and my cats , trying to ruin my reputation. His slander has no evidence .
Briefly about the conflict.
November 29, 2010 I bought a cat from Chernichenko named Zenda Sibirskoe knyazhestvo  for 500 euros , in front of witnesses . Documents pedigree and contract , he promised to give later.
Two weeks after moving cats in my house , Chernichenko refused to give me documents on the cat . My repeated requests to make a contract or purchase agreement Chernichenko kept on ignoring. Thus, I did not have any written proof of purchasing the cat. Keeping Zenda’s pedigree papers, Chernichenko registered it without my knowledge in his name in CFA and TICA, and for my money . I learned about it a year after the purchase of a cat.
February 9, 2013 ,Zenda gave birth to kittens from a cat Homa Vladomir Sybaris (cattery "Dostoyanie of Siberia" ( city Krasnoyarsk )) . There were 3 girls and 1 boy in the litter . A month after the birth of kittens Chernichenko filed a complaint with the police and the court that I stole his cat and kittens. In court Chernichenko gave false testimony that he did not sell  the cat , the money for the cat he has not received , and instead he leased the cat in the temporary use. Given the lack of written sales contract between Cherninenko and I, I was not able to prove that I bought cat Zenda.
July 23, 2013 Chelyabinsk Regional Court decided that all kittens that were born from Zenda , including 4 kittens from Zenda and Homa are my property , which I can use at my discretion. Zenda cat I must return or pay Chernichenko 108500 rubles ( 2450 euros).

Of the court's decision :
" Relationship between the parties formed by the gratuitous use . Written contract is entered into, in connection with which the claimant's allegations that the aforesaid contract stipulates that the offspring obtained from the cat after the transfer of the defendants , the plaintiff belongs , are untenable .
Thus, the offspring obtained from the use of property owned by the defendants , who used the property legally (under contract of uncompensated use ) . Registration itself above the kittens for the plaintiff did not indicate the occurrence of his property rights on the grounds of Art. article 218 , 136 of the Civil Code of the Russian Federation . "

Zenda cat became my property , as I paid for the cat Chernichenko by court 108500 rubles ( 2,460 euros). Thus, Chernichenko got from my cat 3000 euros , taking into account the amount he received from selling the cat to me in 2010.
Also , having the court's decision that the kittens - my property, the club has given me pedigrees on the kittens.

New cat from my cattery Mamin-Sibiryak who is certified Siberian breed, according to Chernichenko, is NOT a kitten from Zenda and Homa without providing any evidence.
1. As I wrote above, in a litter of Zenda February 9, 2013 born 4 kittens (3 girls and 1 boy ) . Chernichenko himself was present at birth of kittens, and he confirmed this fact in court. Thus, he did not deny the existence of only one birthday boy.
2 . This boy was born with a bi -metallic coloration . He has a pink nose, and rufizm that is clearly visible on the face and body. You can see in the photo, as it was , and how it has now become .
3 . Mamin-Sibiryak cat was picked up by me on the street October 13, 2013 at 9 am near my office. Many people have seen this and can confirm . On the same day the kitten was examined by a doctor and made ​​all the necessary tests .
4 . From the photographs you can see that Mamin-Sibiryak doesn’t look like  Zenda nor Homa , nor in the son of Zenda and Homa .
5 . For genetic examination of kinship there’s a need of material from Zenda and Homa which I think is impossible to do.
In order to ruin my reputation and my kennel and to remove me as a competitor, Chernichenko writes lies about me, without any evidence , he thereby misleading others. 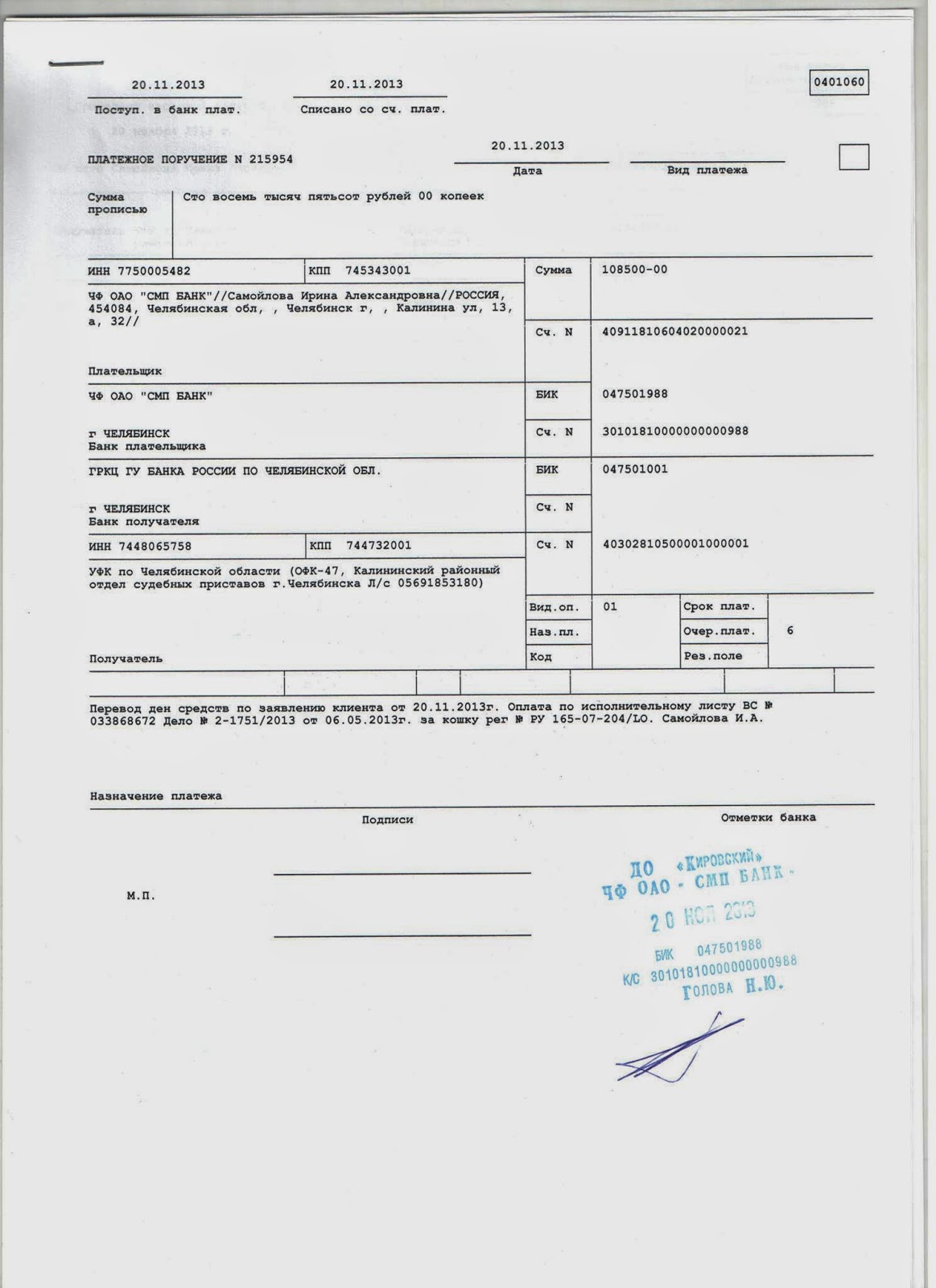